"When The Battle Is Over"

On The Air Dates. Stay Tuned.

On The Air with Sully, Little Tommy, and Russ T Nailz

On The Air with Sully, Little Tommy, and Russ T Nailz

The Sully Band, voted Best Live Band at the 2020 San Diego Music Awards, is a 10-piece beast of a band, playing covers and originals at clubs and festivals at venues like Southern California’s legendary Belly Up Tavern to Austin’s illustrious Antone’s Nightclub.

Their very first single, “Best Damn Fool,” garnered critical acclaim after its release at KAABOO Del Mar (Sept 2018), followed by their recent releases, “Green Dress,” “Never Gonna Give Up” and a cover of the timeless soul classic, “Try A Little Tenderness.”

Their debut album, Let’s Straighten It Out! will be released March 2022 via Belly Up Records, and marketed and distributed by Blue Élan Records. 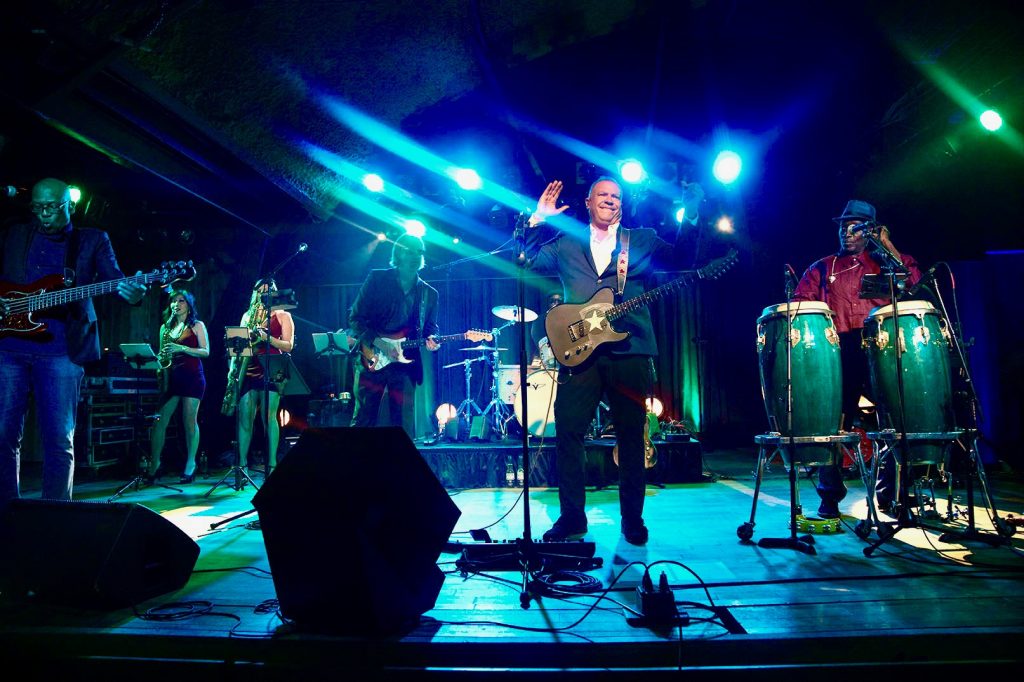 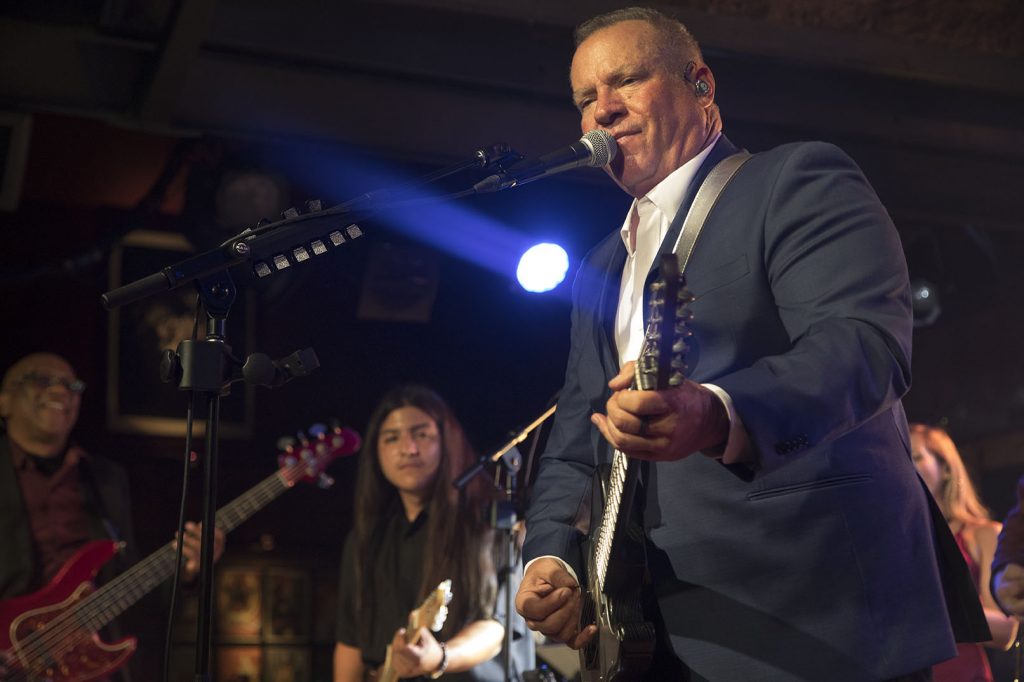 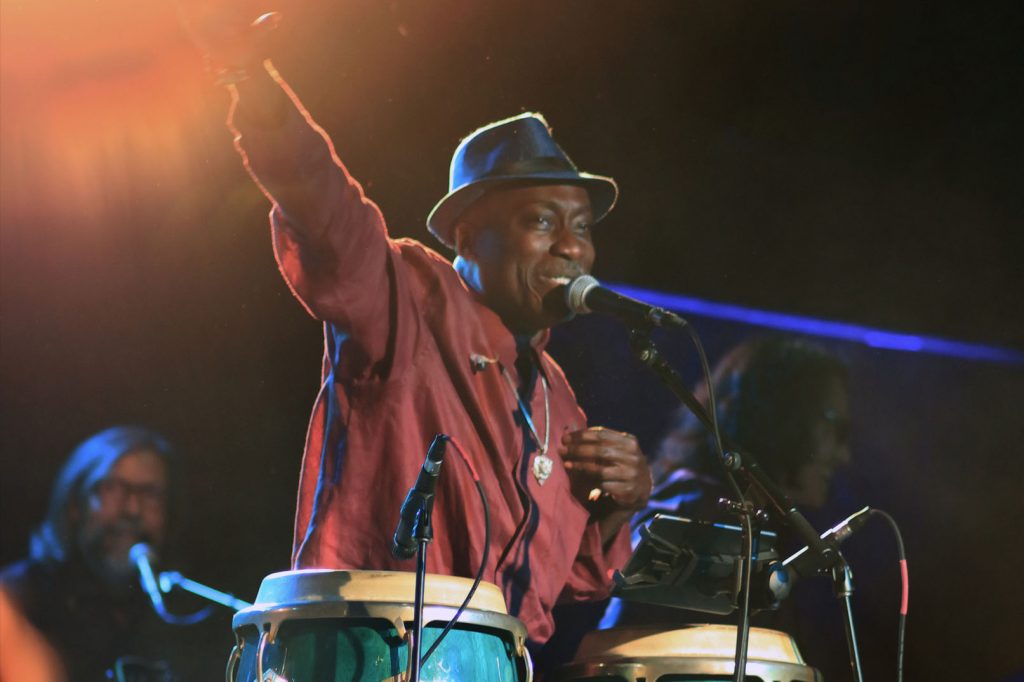 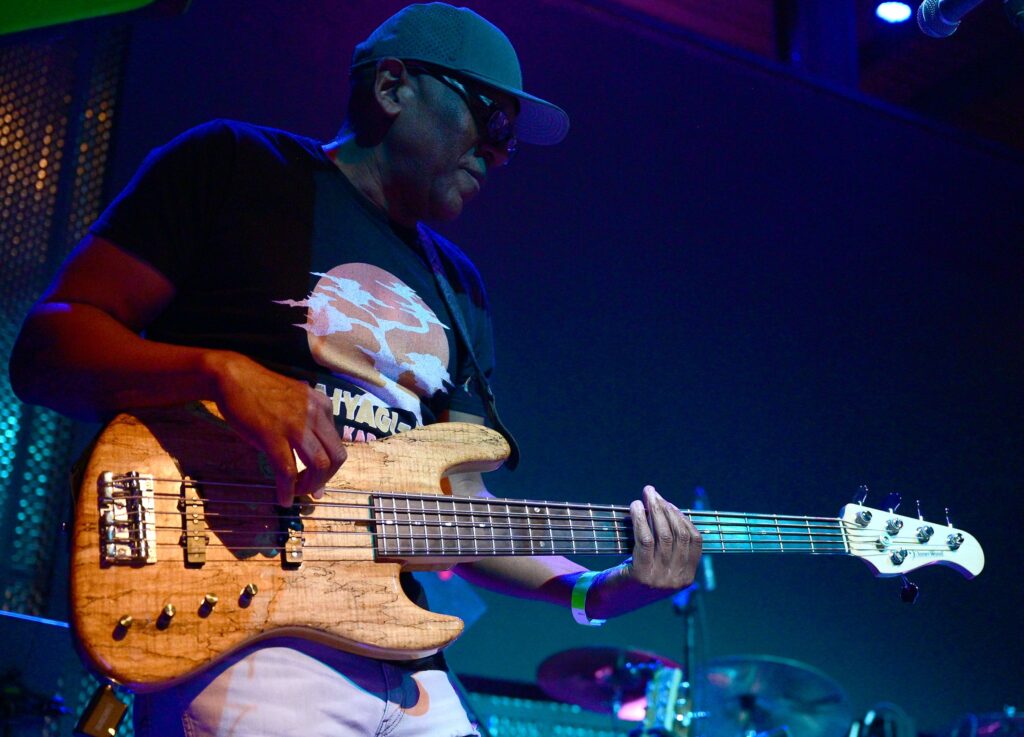 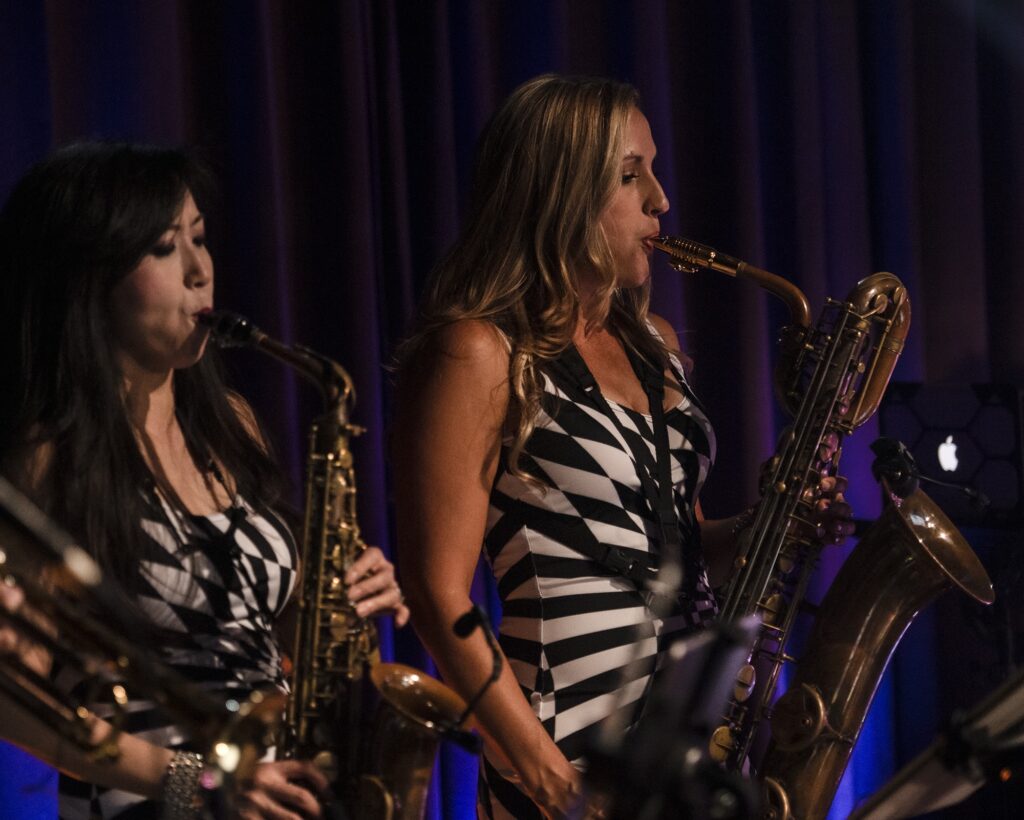 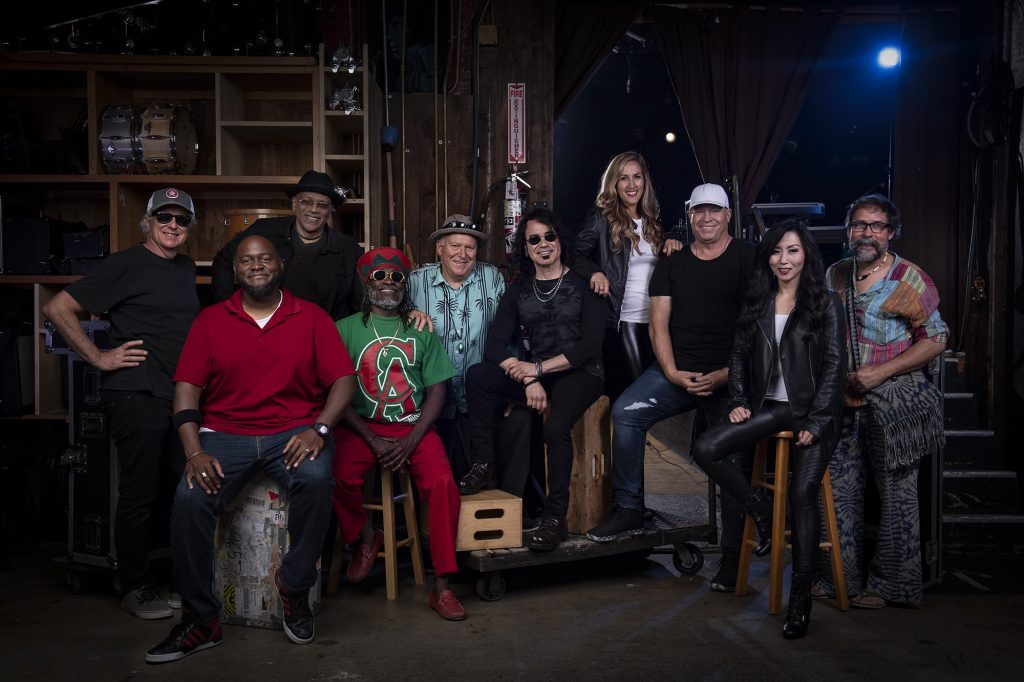 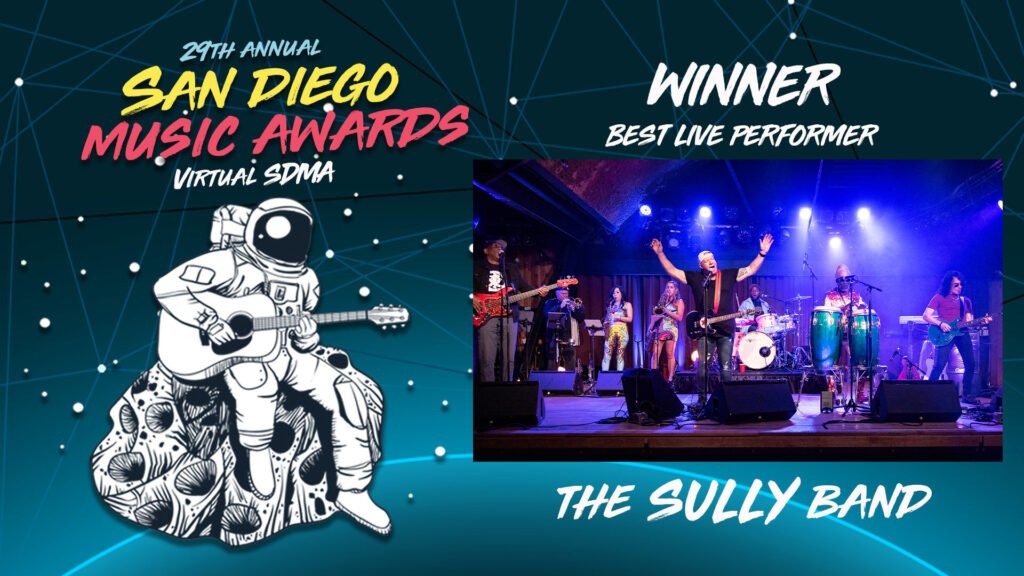